Fajita is a traditional Mexican dish but now it is popular in the World. For fajita, meat is cut in julienne and generally fillet steak is used but if you want you can cook it with chicken meat or shrimp. In this food vegetables and meat is cooked in high heat and it is served with salsa, avocado or guacamole sauce and these are the essential features for fajita. Generally, people eat it in a restaurant but if you want it is possible and easy to make it at home. You can use fillet steak, chicken meat or shrimp while cooking, it depends on your palatal delight. The meaning of fajita is the best part of the meat in Spanish. We decided to use fillet steak. Let’s look at the ingredients for this fijita. We need 500 gr fillet steak, a yellow pepper, a capia pepper, 3-4 green peppers, a red onion, 2 cloves of garlic, a tbs vinegar, a half of squeezed lemon, a tsp cumin, red pepper powder, chilli pepper, a half of tsp salt, black pepper, thyme, 2-3 tsp salt, 2 tbs soy sauce and 3-4 tbs olive oil. 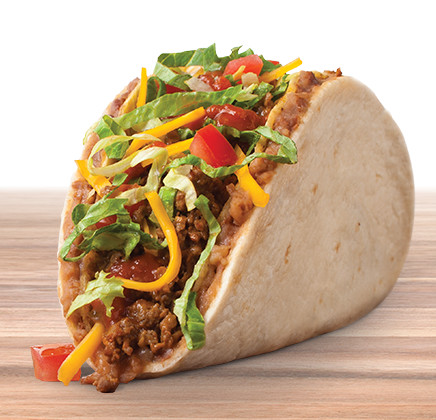 Let’s start with the process. First of all, julienne fillet steak and peppers and chop the onion finely. Then, put the steak into a bowl. Add vinegar, soy sauce, squeezed lemon, cumin, salt, sugar, red pepper powder, black pepper, grated garlic, thyme and olive oil. Next, mix them well and wait for a while to marinate them. Put this mixture in a pan and fry the meat until they turn golden brown. After meat is cooked put it in another bowl. Then, pour olive oil in the pan and fry the onion and peppers with salt and black pepper in high heat until they become soften. After that add the meat into the pan and cook all of them for 3-4 min. Finally, fijita is ready. Serve it hot with tortilla and sauces. Bon appetite!

How to Charge a Puff Bar

How to Do an Egg Cleanse Facebook Twitter WhatsApp Telegram Viber
Back to top button
Close
We use cookies on our website to give you the most relevant experience by remembering your preferences and repeat visits. By clicking “Accept”, you consent to the use of ALL the cookies.
Do not sell my personal information.
Cookie SettingsAccept
Manage consent